The word museum used in Greek as ‘mousein’. In Ancient Greece important objects were gathered and treasury buildings were built to exhibit these objects. These structures were used as a center of social activities and also there were philosophical speeches in Hellenistic period. These structures were meeting place of intellectuals. They designated philosophical institutions or place of contemplation. Also, museum was used to improve cultural level of society.

In 15th century Europe museum was described the collection of Lorenzo de’ Medici. By the 17th century it used to describe collection of curiosities. The idea of an institution called museum and established to preserve and display a collection to the public was established in 18th century which is British Museum. During 19th century and most of 20th century the word museum denoted a building housing cultural material to which the public had access. 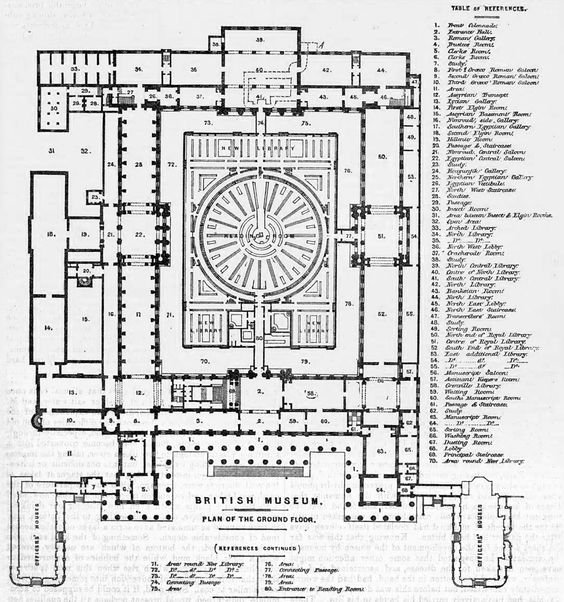 The first real scene of the transition from the mystery of the Renaissance cabinets to rationalist museology is the Louvre. However, the first museum designed and constructed according to the ‘revolutionary’, ‘enlightened’ museum discipline is the Berlin Altes Museum, the work of Schinkel. Schinkel translates Boullée’s dreams into his own mind. The rotunda in the center of the museum is a reference to his friend Hegel as well as his master Boullée. The museum plan is a schematic diagram of the modern, rational, Greek-centric, historically historiographical art history of Winckelmann (1717-1768): Nations (national schools), each starting from ancient Greece, occupying separate galleries, are displayed in a hierarchical manner by their deeds, the progress of the history of civilization.

In the book ‘The Remarkable of Istanbul, Zeynep Çelik’ tells about the public space and the westernization of the structures in the section until Abdulhamit is reduced from the throne. The difference of the Ottomans was that they did not live in a situation like colonization and it reacted differently than in other countries and this situation especially showed itself in Istanbul. She mentioned that the important point such as the reconstructed Byzantine period and the post-conquest Islamic viewpoint of the 19th century were the changes.

In this book, three main invented traditions are mentioned, first the laws and regulations in public areas and city design, the second is the mentality provided by these written laws and regulations, such as effective road networks, monumental squares and uniformed public cover, and the third in Europe the introduction of similarities to structures made with the newly emerging architectural vision.

In Ottoman Period, the first building designed as a museum was built by architect Paul Vaullary and opened in 1891. When it opened its name was Museum-i Hümayun, and today is Istanbul Archeology Museum. In this museum there were museum-school relation. Therefore we can say that this museum is a space where information is processed and exhibited and we looked at the façade of the structure, it is the reflection of collection inside the museum and become showcase of them. 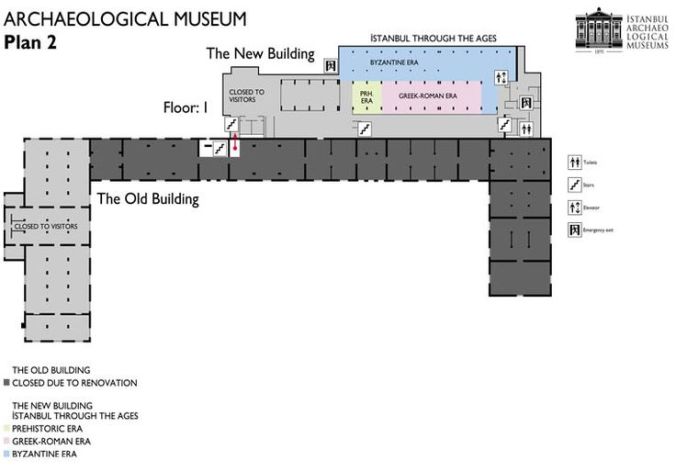 Evkaf-ı Islamiye Museum,  which was the foundation of today’s Turkish Islamic Art Museum , was selected in 1914 by the works of the houses of the empire, and it was opened under the name of Süleymaniye Mosque. Museum has a courtyard and exhibition spaces surround this courtyard. 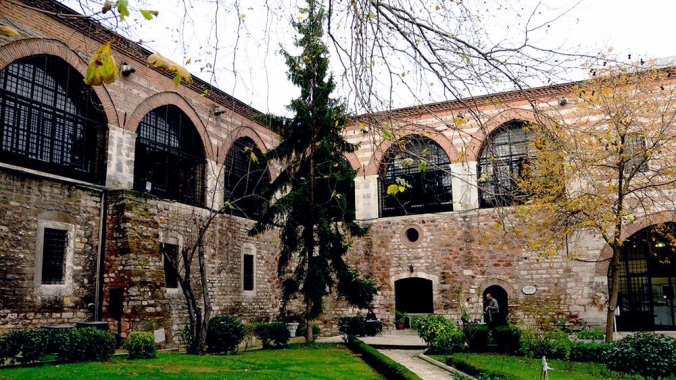 Ankara Ethnography Museum was desiged by Arif Hikmet Koyunoğlu in 1925-1927. The pieces are mostly religious and ethnic pieces. It also has a courtyard surrounded by display spaces. 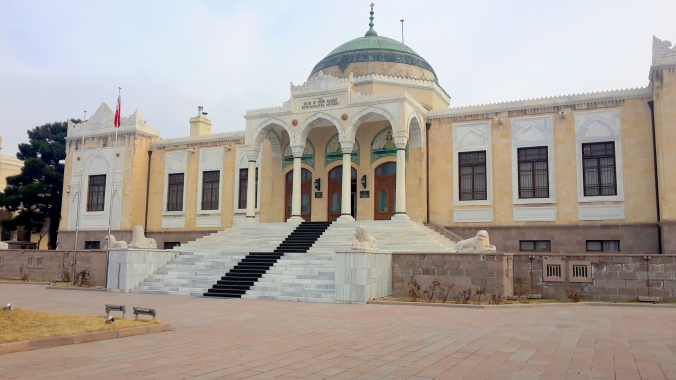